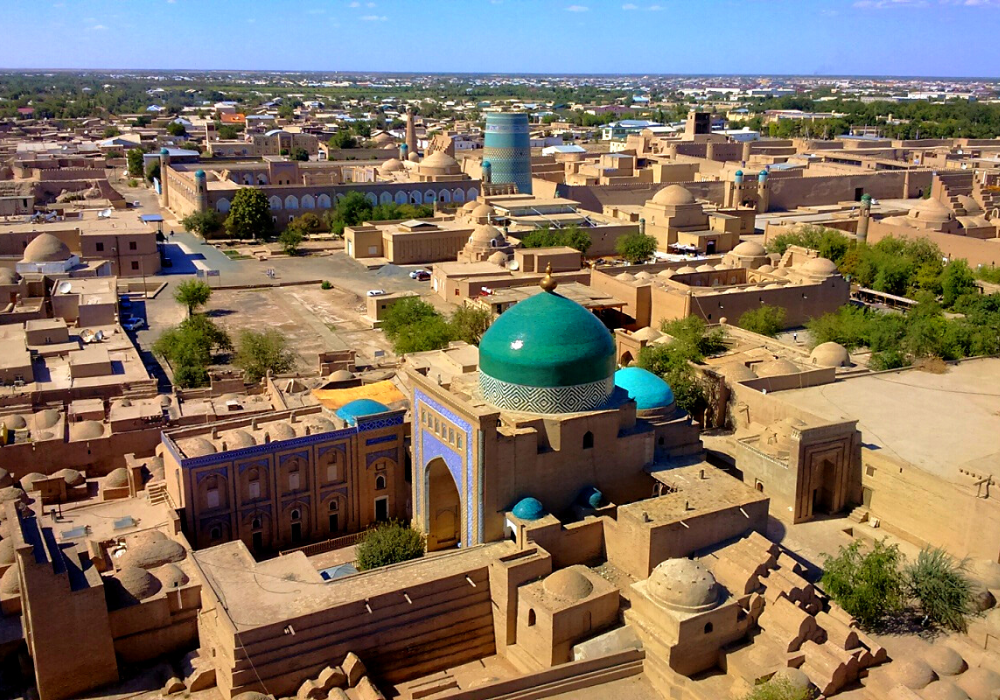 Murder at the Minarets

What springs to mind when you think of Uzbekistan?

Probably mosques, madrassas and minarets. Each minaret of Uzbekistan is built and decorated in its own way, but they are all different and beautiful.

Translated from Arabic, the word “minaret” means a “lighthouse”, or a source of light pouring from the sky. Indeed, in ancient times, minarets were not only a place from where the muezzin called the faithful to prayer, but also a landmark that could be seen from afar, and which showed travelers the direction to the village and to the place of worship. The higher the minaret, the farther it was visible and the further the azan was heard.

The most beautiful and famous minarets in Uzbekistan are: Kalyan in Bukhara, Kalta Minar in Khiva and Jarkurgan near Termez.

One of the beautiful minarets of Bukhara is the Kalyan minaret, which is part of the Poi Kalon architectural complex and main symbol of Bukhara. It was built in 1127 and has an extensive history. Legend says that during the conquest of Bukhara by Genghis Khan, he saw a grandiose minaret in the middle of the square. He looked up at the minaret and his helmet fell from his head. This was perceived by Genghis Khan as a sign from above and he did not destroy the minaret. In other periods of history, this minaret, in addition to its main function, was used as a place for the execution of criminals. The guilty were thrown from the top of the minaret.

Minaret Kalta Minar (which means “short minaret”) in Khiva is one of the most amazing minarets in Uzbekistan. It was built in 1845-1855, and is 29-metres-high, although it was originally planned to reach a height of 80 metres. According to legend, when the ruler of Bukhara learned about the construction of the highest minaret in Khiva, he told his architect to build one of the same height in Bukhara. When the khan of Khiva found out, he ordered the execution of the architect. The architect escaped death by fleeing from Khiva and the minaret remained unfinished.

Jarkurgan minaret, located in Minor village near Termez city, is decorated a style usually found in India. It was built in 1109, and its height was 43 metres at the time of construction. Now it is only 21-metres-high, but the reason is not known – maybe it was not completed or destroyed.

Years have passed, and minarets in Uzbekistan are still as important as ever – attracting tourists from all over the world. 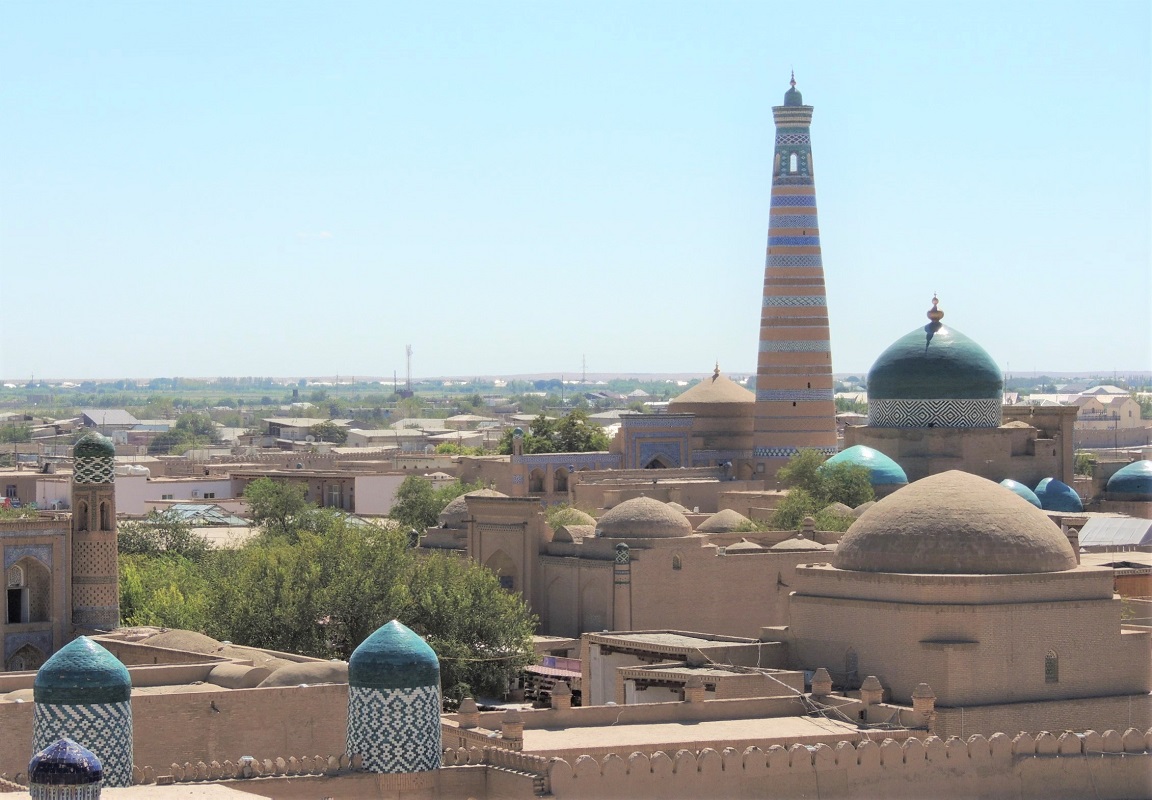