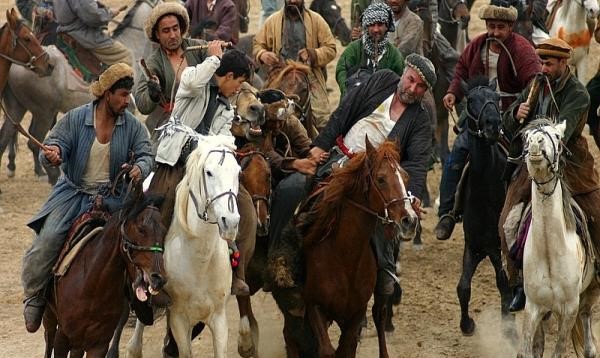 Prestige of the past

Since ancient times, the Uzbek people have been holding an unusual tournament for men –called kupkari or ulak.

Kupkari is an incredibly spectacular performance, when hundreds of equestrians fight harshly in clouds of dust for the carcass of a goat or a ram. Only trained men on physically well-developed and disciplined horses of the elite Karabair breed can take part in the game. Typically, the competition takes place in the countryside on a wide plain surrounded by hills, so that the audience can watch the game from a safe distance.

During the Kupkari, players need to wear protective helmets and quilted and padded robes and trousers, as the competition of the equestrians gets rather exciting. In the heat of the moment a participant may even get lashed by a whip. The winner must cross the finish line without allowing others to recapture the prey.

Over the years Kupkari has not lost its popularity or prestige. In the past, the winner was given livestock, carpets or horses, while nowadays, the winner is solemnly awarded modern household items, appliances or even a car. 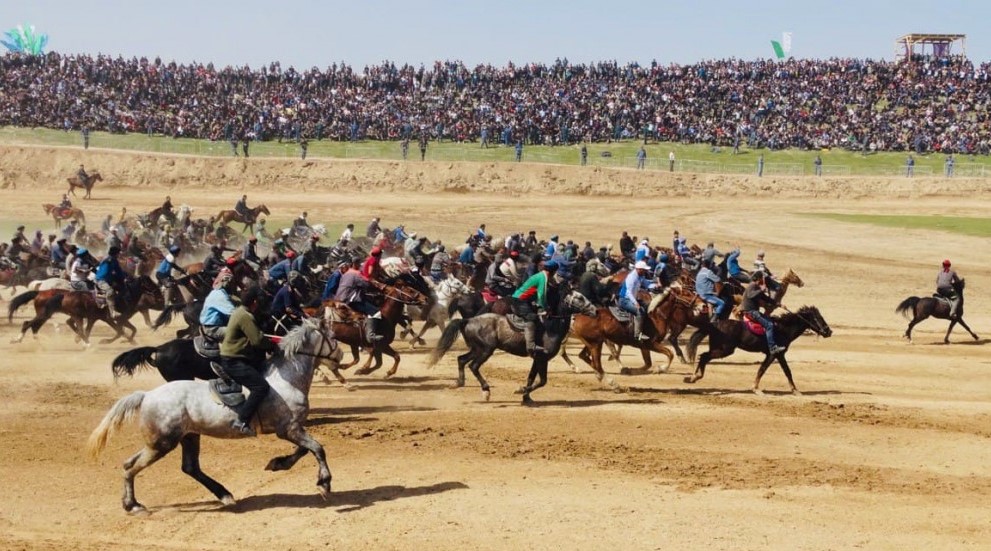