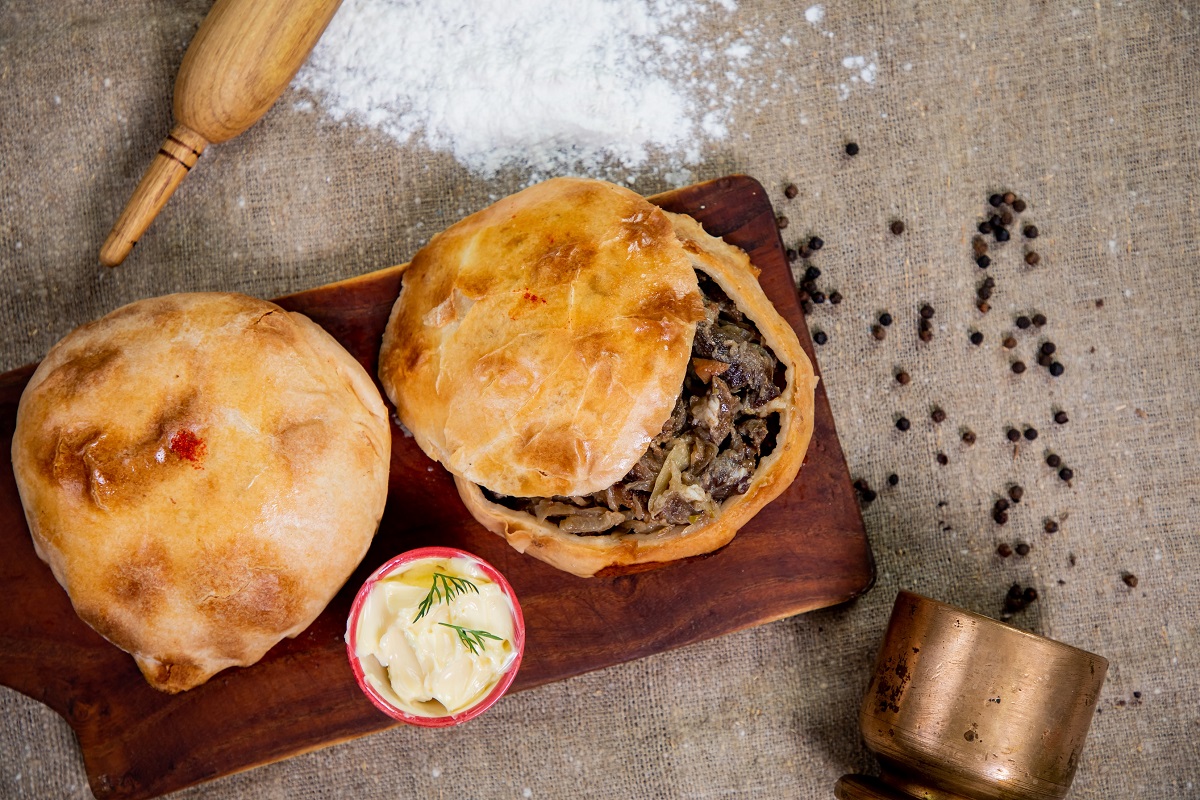 Do you have any food cravings?

History says that samsa most likely appeared during the period of Tamerlane, and according to another sources, under Alexander the Great. Samsa is an independent stuffed dish, similar to a pie, and can be of any shape: square, triangular or rounded. Each province in Uzbekistan has its own version of samsa.

There are several dozen varieties of samsa, differing from each other not only in the recipe and filling, but also in the way it is cooked. Samsa is usually baked in a special clay oven – tandoor. It differs in size, taste, aroma, and contains a lot of minced meat, tail fat and onion which gives it juiciness and a rich taste. However, samsa is cooked with other fillings as well – chicken meat, cheese, pumpkin, potatoes and greenery. Samsa can even contain soup inside!

Every Uzbek family cooks samsa, almost on a daily basis. It can be baked in a standard oven as well.

Here is the most standard recipe of samsa: Prepare a roll-in dough; add spices (cumin, coriander, pepper) to your favorite filling and make the samsa into a triangular form. Grease a baking sheet with vegetable oil, put the samsa on it and brush it on top with egg yolk. Sprinkle sesame seeds on top and bake it in the oven for about 30 minutes at 180-200 C. Enjoy! 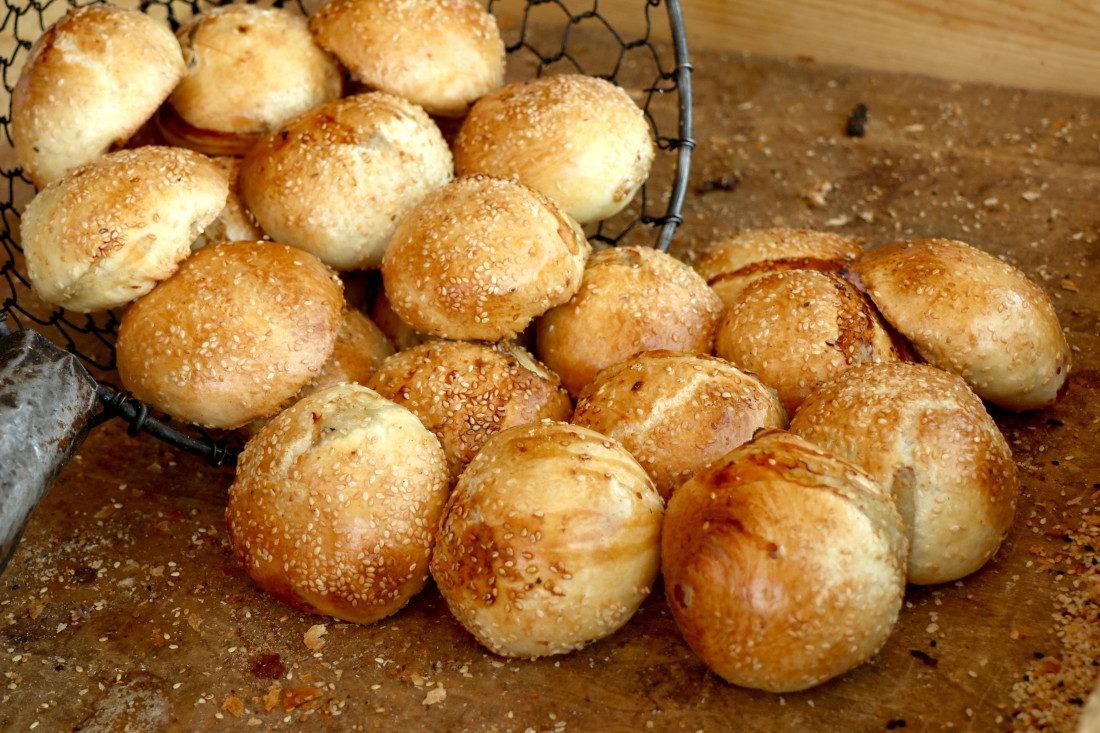