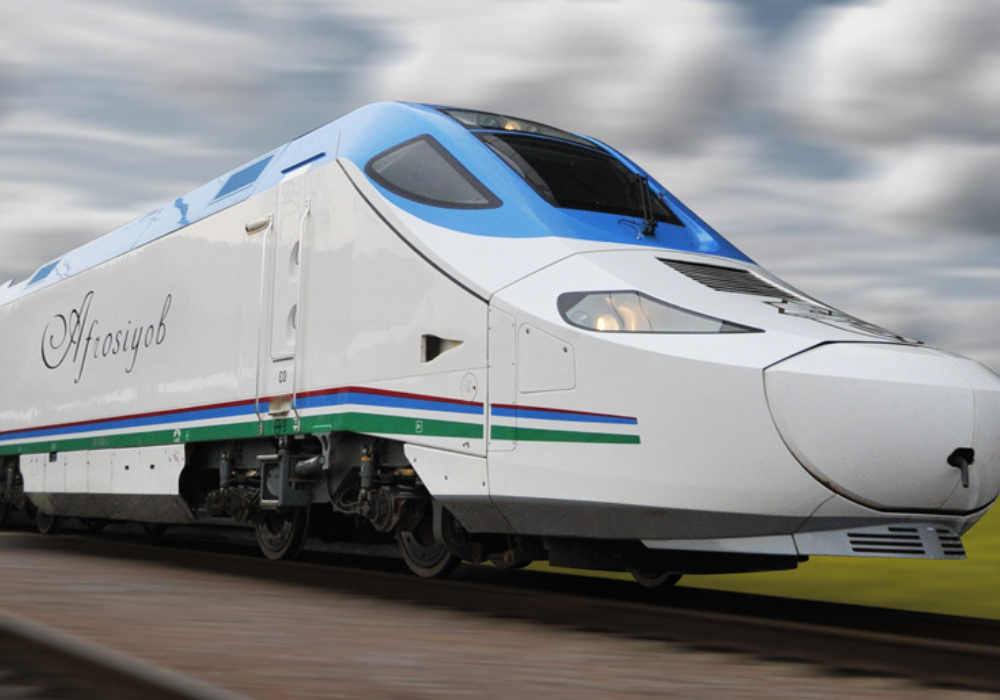 If you want to skip long driving and maximise your sightseeing time in Uzbekistan, the train is the best solution. In addition to the slow, retro-style Soviet trains, Uzbekistan has been investing in new high-speed connections between all the major cities.

The fastest train is the Afrosiyob, named after the king of the ancient city of Afrasiab, located on the northern outskirts of modern Samarkand. The Afrosiyob is a high-speed electric train of Talgo 250 modification, designed and created by the Spanish company Patentes Talgo S.L.

The train’s speed reaches 230 km/h with a capacity of 214-299 people. The first train was purchased in 2011 and nowadays six trains connect the cities of Tashkent, Djizak, Samarkand, Karshi, Navoi and Bukhara on a daily basis with two to four hours travel time. In the near future, when full electrification of the track is completed, the Afrosiyob train will also run between Tashkent and Khiva.

Book your trip and enjoy a comfortable journey around Uzbekistan on the Afrosiyob high-speed train!